What is a CID?

In accordance with the City of Cape Town’s by-law, a CID (City Improvement District), now official referred to as an SRA (Special Rating Area), is an area where ratepayers agree to pay a levy for supplementary services. The levy is based on property valuations.

The CID does not in any way replace local authority services; by working closely with all role players the CID provides supplementary assistance in terms of security, cleansing, social intervention, upgrading and improving public spaces.

Up until the introduction of the Green Point City Improvement District in 2001 and Oranje-Kloof City Improvement District in 2002, these areas respectively showed serious signs of urban degeneration and distress. Since inception, the GP/OKCID has acted as a coordinated voice that effectively deals with problems affecting the region. Key services include security, cleansing, social intervention, improving and promoting the area. 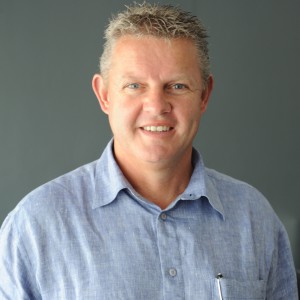 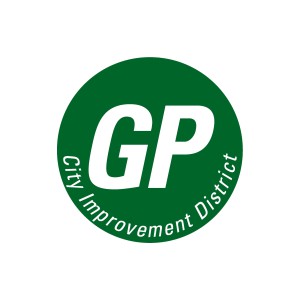