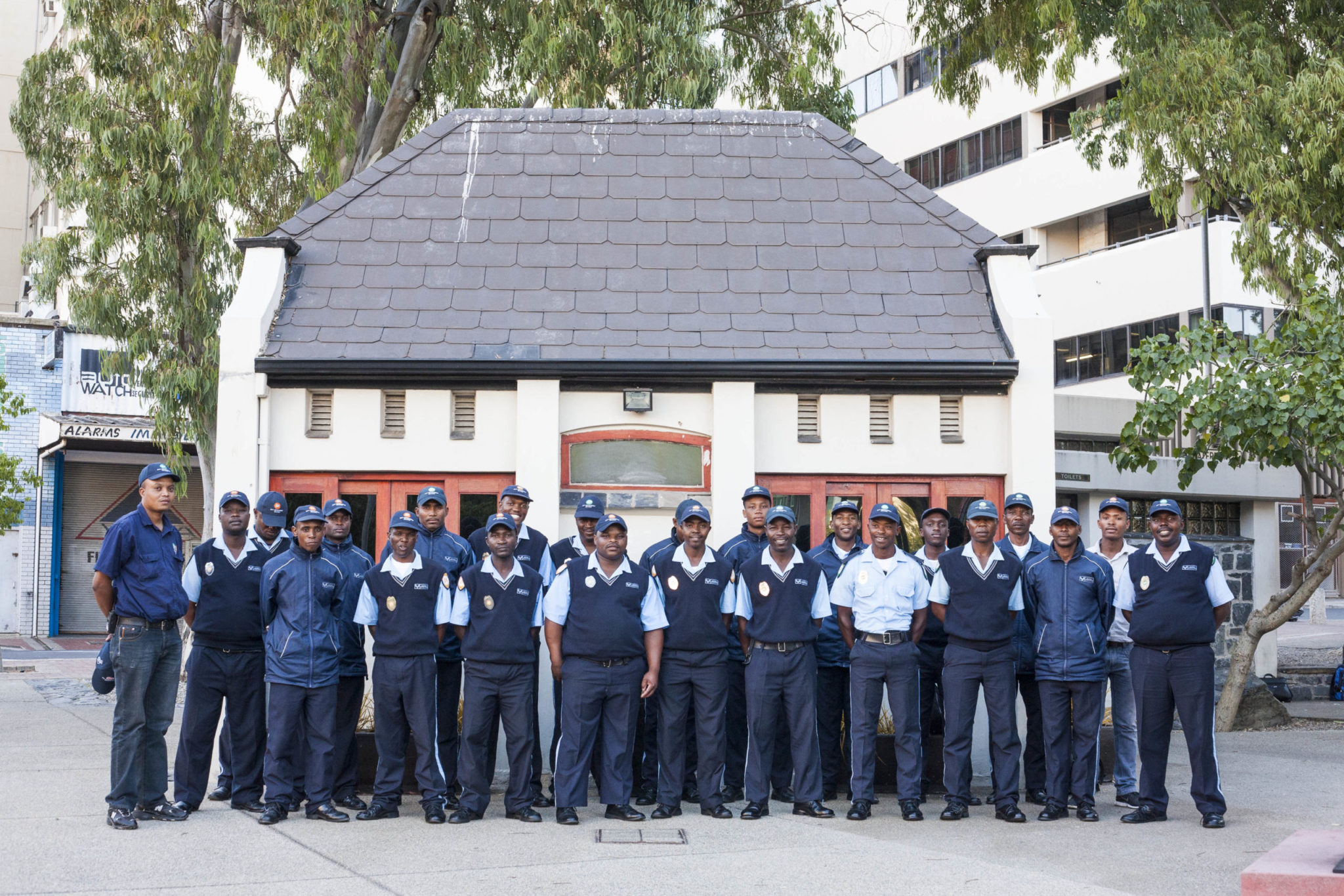 There was an increase in the number of car hijackings and break ins in both Green Point and Oranje-Kloof last month, with three cars reported stolen in Green Point alone. There are number of streets in the GP/OKCID areas where cars get broken into more regularly than other areas, and our CID officers do their best to keep a watchful eye out.

There were 16 reported car break ins in our areas in April. Street parking around shopping centres and restaurants have unfortunately become a beacon for crime, which residents need to be aware of. We strongly advise that if you need to park on the street that you park in a well-lit area where there is plenty of foot traffic.

April has also seen an increase in the number of attempted house break ins in both areas. If you see anyone suspicious, or if someone is breaking into your or your neighbour’s house, please call our operations managers on 071 670 3019/ 072 944 6811 immediately. They will then contact SAPS as well.

On 6 April on Waterkant Street an Audi was stolen during the night. Our GPCID officers recovered the stolen vehicle four hours later inside the Cape Quarter, with no suspects at the scene.

A red Citi Golf that was stolen in Sea Point was located on 17 April at the Caltex Garage, on the corner of Somerset and Hudson Streets. Our GPCID staff apprehended the suspect and handed him over to SAPS Constable Maweni.

A similar incidence occurred on 22 April in the St Andrew Square SMEG parking, when a white Nissan bakkie was stolen soon after 16h15. Unfortunately our GPCID officers could not find the suspect, but a case has been opened with SAPS.

On the corner of Napier and Prestwich Streets, during the early hours of the morning on 26 April, a suspect broke into a Mercedes and stole a TV out of the car.  Our GPCID officers found the stolen property, caught the suspect and handed him over Constable Mahlanza and Constable Conradie.

On Kloof Street, opposite Toni’s on Kloof, two suspects were using jamming devices on 23 April. After opening three cars and stealing various possessions, our GPCID officers tracked down one of the suspects, who was apprehended and handed over to SAPS Constable Magona and Constable Roberts.

On 29 April, on the corner of Upper Orange and Mill Streets, a Big Issue entrepreneur was robbed of his cell phone and money. Our OKCID officers apprehended the suspect and SAPS Constable Mpandle and Constable Nohako were on the scene to arrest the suspect. 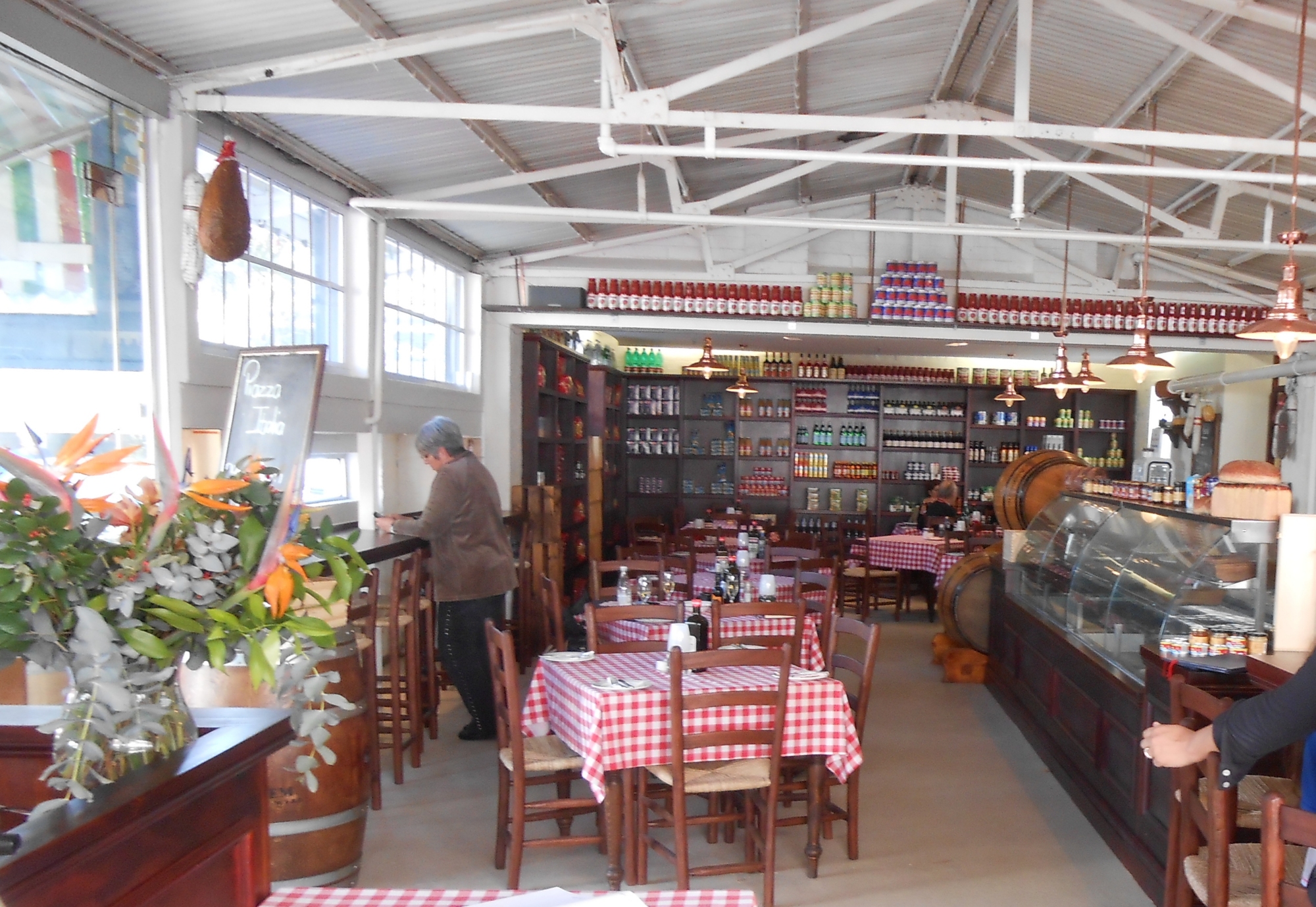 As winter sets in it’s hard to beat an evening with good red wine and an authentic Italian meal… which is exactly what you’ll find at the new hot spot on Park Road. Piazza Italia opened it’s doors a couple of months ago and has received nothing but glowing reviews ever since – earning themselves a spot in the top 150 restaurants in Cape Town on Trip Advisor!

The décor is simple and homely – with red and white checked table cloths, soft lighting and deli style shelving along the walls, showcasing the authentic Italian ingredients they use in their meals. This is complemented by warm, welcoming staff and we were served by an incredibly accomplished waitress on our visit, who entertained us throughout the evening and gave each of us advice and recommendations on the menu.

I opted for two starters – the Burrata Sfiziosa (Burrata mozzarella wrapped in Parma ham) and The Aubergine Parmigiana. They were both absolutely delicious, beautifully presented and generous portions. I also snuck a bite or two from my friends and family at the table, and can highly recommend the Tortelloni Burro e Salvia (handmade large spinach ravioli filled with spinach & ricotta in a butter & sage sauce). The Secondi options include swordfish, steak, rabbit, lamb and mussel dishes; and there are a handful of typical Italian desserts such as Panna Cotta and Tiramisu too – so arrive hungry and dine in true Italian style, with a four course feast. 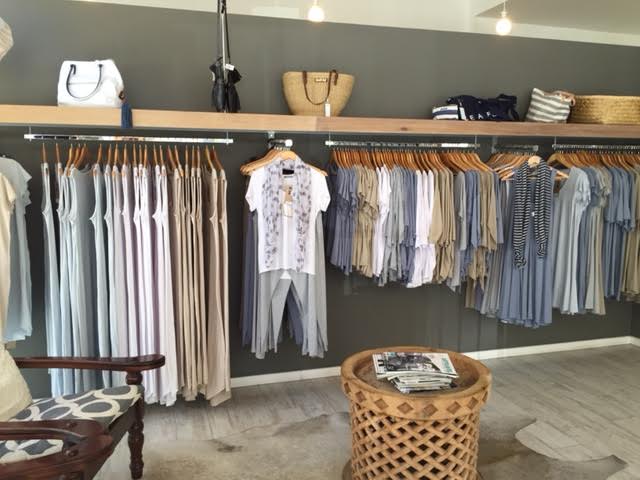 Beautiful, stylish and authentic were my first thoughts when walking into the Just Cruizin store in the Cape Quarter. The shop makes one immediately feel at home, with inviting colours and prints, materials that are soft and cosy and not to mention a shop assistant that is friendly and helpful. 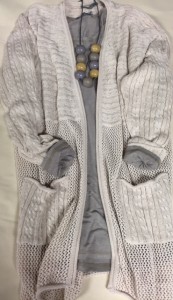 Just Cruzin prides themselves on being a truly South African brand, and they believe that through simplicity in their design, quality woven garments and competitive prices, they are making a ripple in the South African fashion market. Starting from humble beginnings in Green Market Square in 1985, the fashion brand was founded by a tight knit family, run by Hans and Amanda Kamhoot. The Kamhoots consider all of their staff, whether working in the factory or in the store, as an integral part of their brand. Another aspect that sets them apart from most other South African brands is that they are a vertical operation which included our own dye house etc under one roof. There are many operations with design, cutting etc, but none which include their own dye house too.

Spreading their wings and growing their franchise to the rest of South Africa, the Cape Quarter was a natural choice of location for the Kamhoots, who felt the shopping centre epitomised “Cape Town”. The brick walls, exposed stone and metal work all appealed to them, and perfectly mirror what they have created in their factory spaces in Woodstock. Since opening six years ago, they have thoroughly enjoyed their success and looked forward to a new chapter as well as another six years under their belt.

If you are looking to spruce up your winter wardrobe, then their winter range is definitely something you can’t help but fall in love with.  The range is filled with natural tones of dusky lilacs, greys and topaz, all made with luxurious viscose fleece and viscose linens. 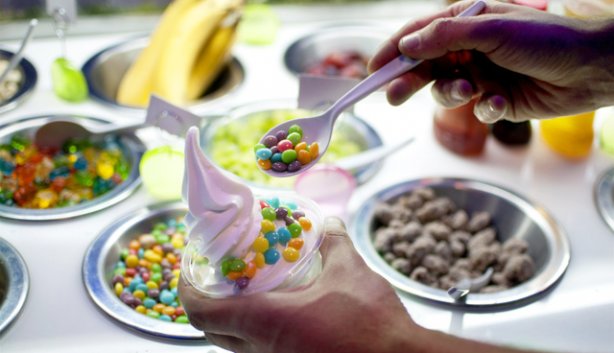 Indulge in the ultimate guilt-free frozen yoghurt at this vibrant spot in the Lifestyle Centre. After a visit to Woolworth’s, walking past this brightly coloured store can become a bit of a challenge, especially if you are trying to stick to a diet. However to make your visit worthwhile, you can rest assured knowing that it was a healthy alternative to eating ice cream.

Myog started making their first batch of frozen yoghurt in 2011, with the idea that foodies needed somewhere that would offer only the best premium organic frozen yoghurt. Joris and Jean-Eric took their dream of offering wholesome delicious delights and brought the idea to Kloof Street in December of that year. The French duo were fascinated with Fro-Yo and decided captivating Cape Town would be the perfect place to start their business.

Walking into their store, their friendly staff couldn’t wait to help me with my order. Green and Pink splashes of colour are incorporated into every aspect of the Frozen Yoghurt bar, from their logo, to the stools to their delicious array of toppings. All yoghurt ingredients are sourced locally, are high in protein and calcium, and have both live and probiotic cultures. You can also take your pick from a colourful range of toppings – from fresh fruit to candy-coated treats.

Staring up at their menu, making a decision becomes a tough choice – would I go for plain vanilla yoghurt with loads of toppings or for something more daring on their flavour-of-the-month menu. As it was my first time I decided simple was probably best so I chose a plain yoghurt tub with Smarties, chocolate and Turkish delight.

Overhearing other conversations in the store, I realised that most of the customers were loyal visitors, all of whom were explaining to their friends what their favourite flavours are. The energy in the store is vibrant, with mom’s bringing their kids in after school and couples enjoying their first date. All of these customers carry a trusty loyalty card, so that they can get a free frozen yoghurt after enough visits.

The bar, which is Halaal-certified, features monthly flavours from Nutella to Rooibos to peanut butter. Every month a decadent surprise awaits.

Best of all if you are searching for an after dinner treat, Myog stays open until midnight.

Sometimes all you need is a little healthy pick me

Our restaurants need our support now more than eve

Our beautiful Green Point and the rest of the Moth