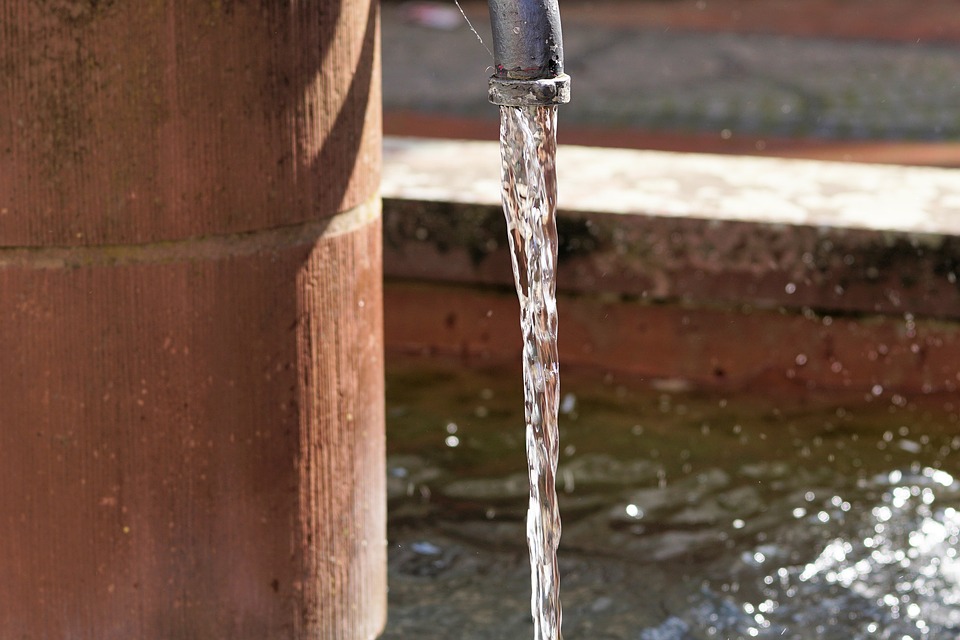 The City of Cape Town continues the roll-out of pressure management technology to various parts of the water supply network. This is to ensure that Cape Town uses water in the most efficient way possible as the city’s relationship with water continues to evolve. We thank residents for their continuous water conservation efforts and regret any inconvenience this will cause. Read more below:

Pressure-related work will be taking place as follows:

Pressure management is helping with the metro’s water conservation effort and to adapt to the new normal of water management. It also reduces leaks and pipe bursts by better ensuring that pressure remains within levels that the pipework can tolerate, and reduces the rate of loss from leaks and bursts.

Please always check with your neighbours whether they too are experiencing low water pressure or intermittent supply disruptions as this would in all likelihood be pressure-related. If the problem persists for an unreasonable period of time, please send an email to water@capetown.gov.za or call 0860 103 089, WhatsApp 063 407 3699 or SMS 31373 (max of 160 characters).

At all times careful consideration is given to ensure minimal disruption to the water supply. The City regrets any inconvenience caused. 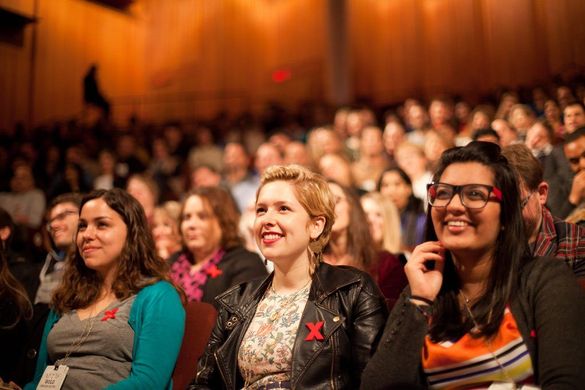 We live in an age where unlimited information is accessible, which has pros and cons. One of the distinct positives is that this generation has the power to learn about anything, from just about anyone. The internet connects people from all corners of the world, with different expertise, but there is something special about an act of learning experienced live.

TED talks are ideal for these interactions, and thankfully they have been active in South Africa for the last 7 years. The TED talk happening right on our doorstep at The Avenue in the V&A Waterfront this November, prompted us to explore a little more about this phenomenon and why they are spreading like wild fire.

TED is an acronym for technology, entertainment and design. These talks originated in the 1980s in America. The founders Richard Saul Wurman and Harry Marks opened with a stellar line up including a demo of the compact disc (CD) and e-book. Although the public didn’t initially embrace the idea, a second attempt six years later fared better.

This momentum allowed the TED movement to evolve into an annual event held in California, and now it is a global platform for shared ideas. TED covers almost all topics and the talks are performed in over 100 languages globally.

TED X events, such as the one being held this November, follow the international format and are run by volunteers in their community.

The talks are approved before presenting and can be anything from demonstrations to performances, prepared talks or spoken word. All are without commercial, religious or political agenda – the intention is to stir thought and promote connection between individuals over ideas without hidden intentions.

Cape Town has been part of the TED wave since 2011. Over the past seven years we have hosted 22 TED events with themes representative of our nation. Many have been centred around women, the community, green initiatives and the African experience.

This year’s theme is Pause & Effect – looking at the widespread uprising against injustice in the world. #MeToo, #BlackLivesMatter, #FeesMustFall, #DataMustFall, Occupy, The Arab Spring and The Umbrella Revolution are all examples of what will be considered and reflected upon. TED X chose the theme to stir individuals to a more mindful approach to decision making and the consideration of cause and effect.

“… there’s power in pausing and considering before taking action, and in taking time to realise we have choices regarding why and how we develop. The result of pausing is often a more mindful approach to what happens after.” – Ted X, Cape Town

A full day of talks

Buy your tickets on this website, or directly on Quicket. 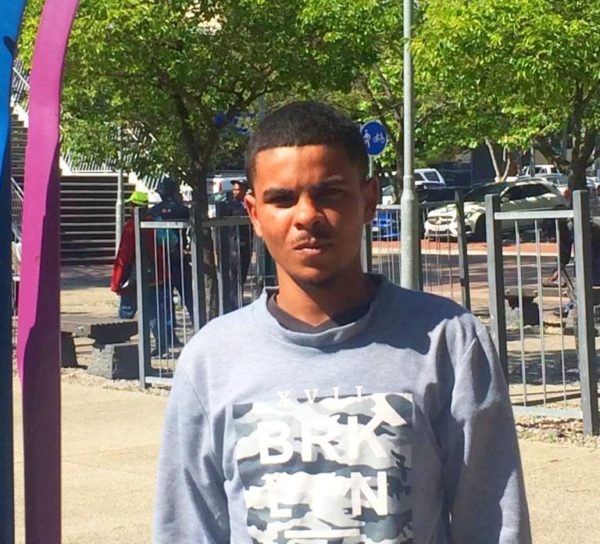 There is something about a young person with purpose that makes people take note. It’s to do with the crossroads they stand at. Young people are full of potential, and time still lies ahead of them. They have hours to invest in their passions, and might yet create something great.

Liam Coetzee, the newest member of the GP/OKCID team, is the type of young man who embodies this well. At only 20 years of age, he has already identified his greatest passion as helping people. He recently joined our team as a field worker this past month.

Liam follows in the footsteps of his mother, Nathalie, who has served for years as a Seapoint CID field worker. Liam explained that both of his parents shaped the way he saw the world. He was inspired by both Nathalie and his father, a teacher with a love for disadvantaged children. They demonstrated how enriching it was to give to others, “I remember at Christmas time my Mom would make large pots of food and take it to people in need. Giving back made her so happy.”

At school he was introverted and sometimes struggled amongst stronger personalities. It was here that he developed early empathy and understanding. “I realised that the people who were loud and bullies were actually those with a difficult home situation, those that needed to be loved most,” he shares. “Now when I deal with people I like to put myself in their position.” This has put him in good stead for his new role, which can involve challenging interactions with different characters.

It is up to Liam to build relationships with the homeless and destitute in our area, identify their needs to then guide them in the right direction. This includes helping people get into shelters, and access services to help. He also assists with ID documents, paperwork and transport costs should they be from a different country and wish to return home. It is his job to work with the security teams and connect with the marginalised in the city.

As mentioned in a previous blog post there are over 7000 homeless people in Cape Town, so there is rarely a lull in activity! Liam’s assistance is often required at events over the weekend, when the homeless community may be respectfully asked to cooperate and accommodate crowds to create space for visitors and attendees.

He admits that the hours are sometimes difficult, but assures us that it is worth it! He is enjoying settling into his new role, which gets easier with experience. “I found it difficult to know how to approach homeless people at first,” he says, adding “but now I am so much more comfortable just talking and listening to them.”

Liam’s goal is to become an established social worker in Cape Town. He is adamant that he doesn’t want to be anywhere else, saying, “My heart is with the city and its people.” He is especially passionate about giving hope to children. He aspires to be a role model for orphaned children and show them their worth through providing care.

He encourages young people, especially young men, to take a stand and do what needs to be done. “Don’t worry about what people say – it’s a job that’s bigger than you. Bigger than anyone, it’s about giving back in a way you never thought you could.”

The month of September saw our officers hard at work in making our city safer for all. There were 17 reported incidents of motor vehicle accidents this month – an unusually high number. We encourage drivers to be wary on the roads. Make certain to obey traffic rules as they are put in place for your safety and those around you. The cost and emotional damage incurred is never worth the risk.

We ask that the public please also report incidents of homeless people which have settled in public places or refer them to a shelter. 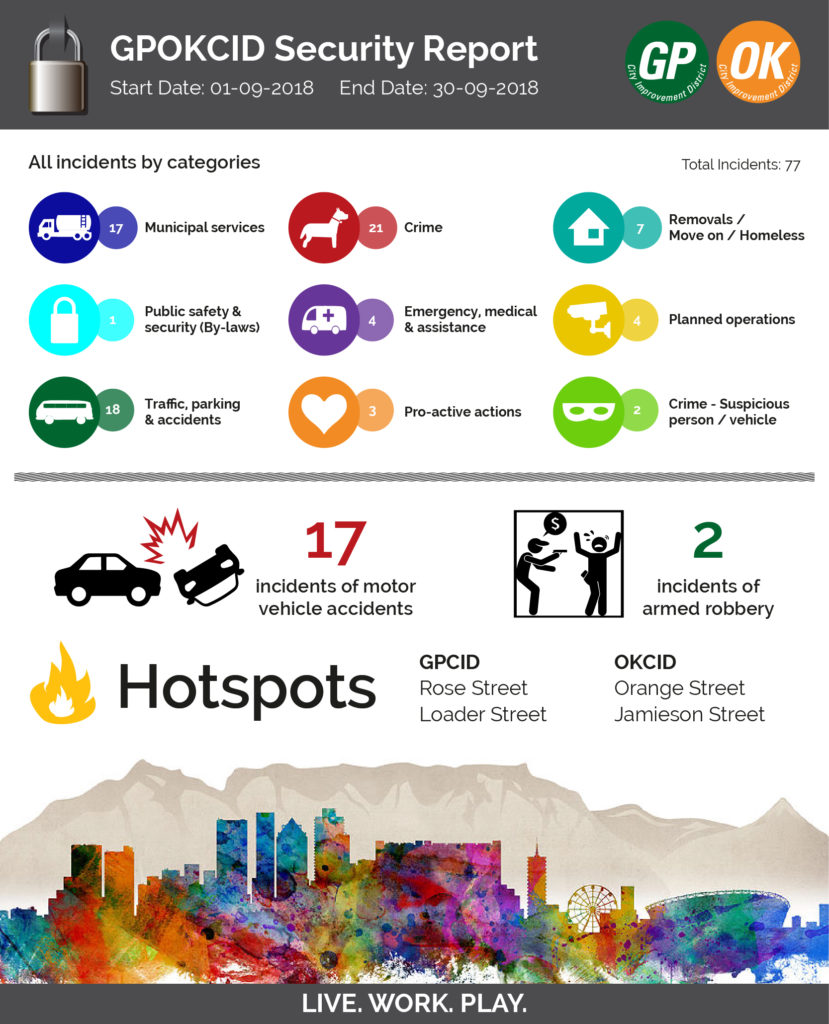