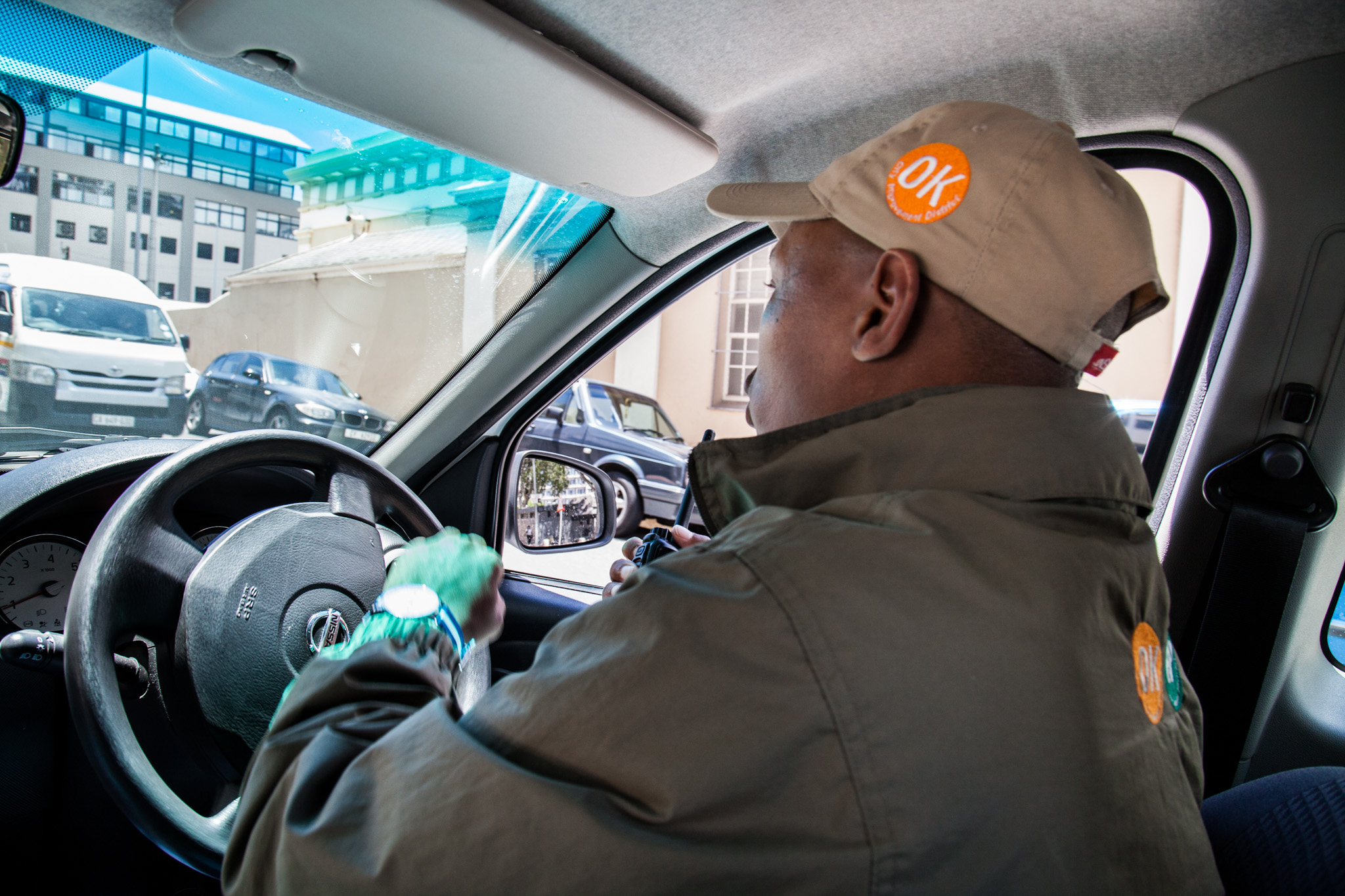 Incidents of crime in September have decreased by 5% compared to August, with a total of 18 incidents reported (compared to 19 in August). 5 arrests were made for theft out of a motor vehicle, 3 for robbery, 4 for the possession of illegal substances, and 1 for general theft.

Crime incidents have increased by 38% since lockdown started at the end of March, and reached their lowest in May, with only 9 incidents of crime in total.

We have been focusing our attention on planned operations to combat the crime increase in the Green Point and Oranje-Kloof areas, with 4 more planned operations in September compared to the previous month. We are specifically focusing on combating and reducing the number of business robberies in the city centre and theft out of motor vehicles. 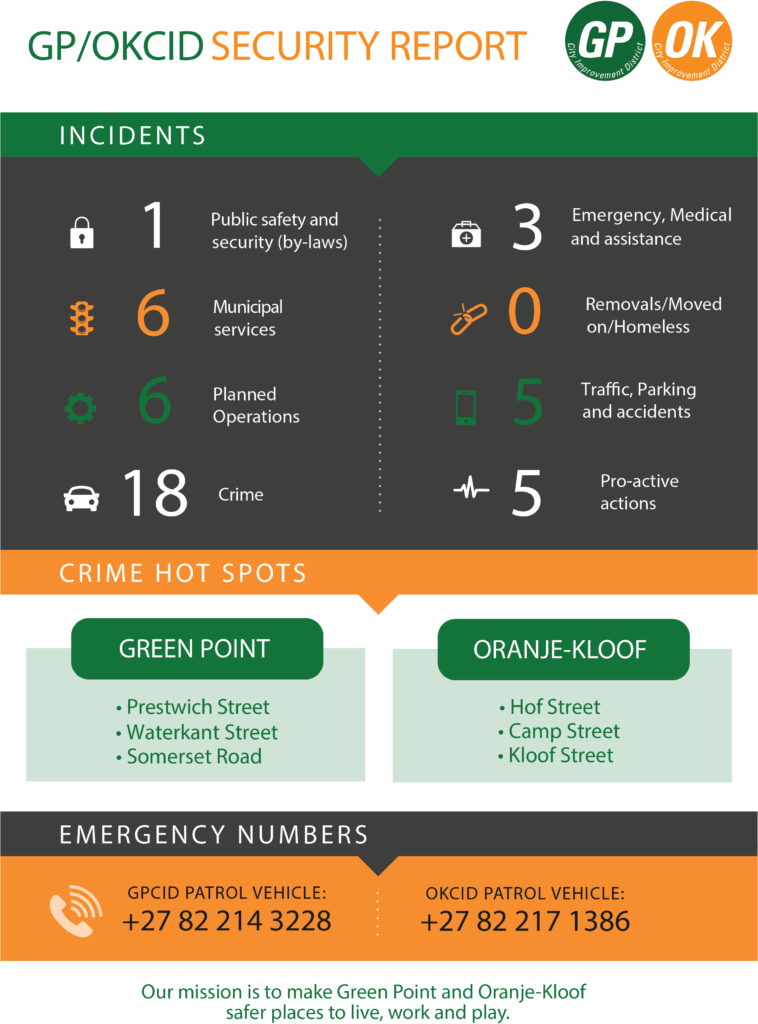 Staycations and supporting local have been crucial

Whether you're back in the office or still working

Did you know that Cape Town has been ranked as the

It's the weekend! Here are a few alternative walks

Happy Women's Day to all of the lovely ladies in t

As people are becoming more desperate, criminals a

For many, COVID-19 has compounded existing struggl