3 suspects arrested for the murder of a homeless man 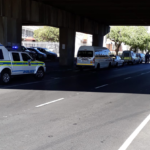 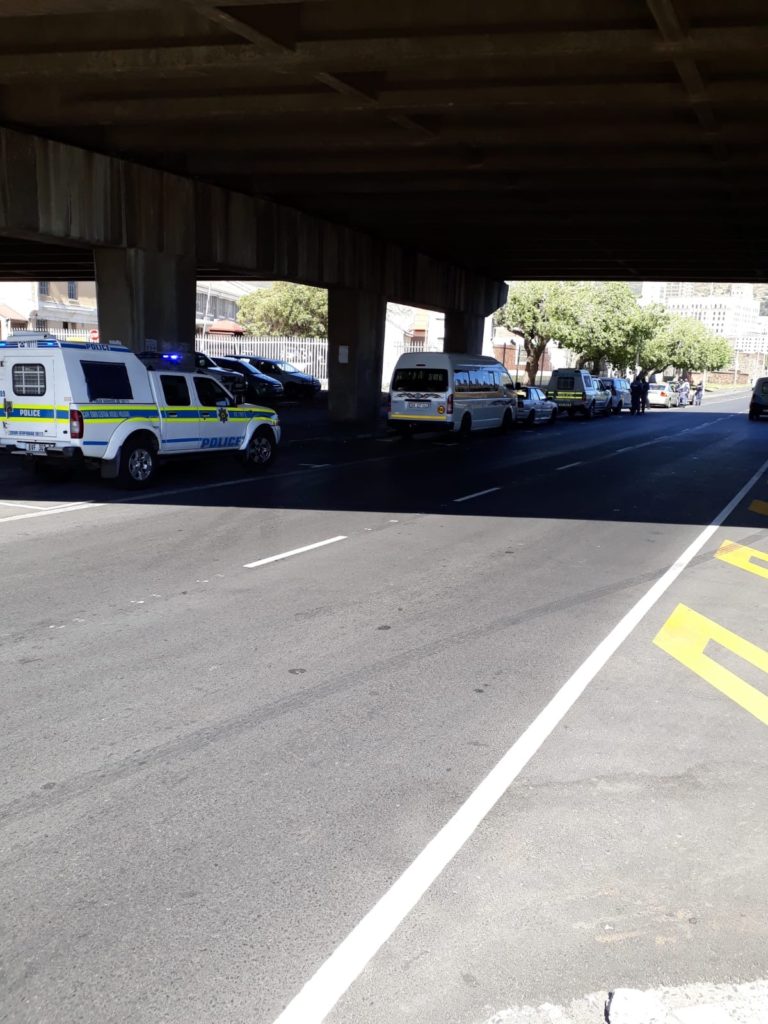 At the beginning of January 2021, a homeless man was discovered murdered in Green Point. Our GPCID public safety personnel quickly joined forces with Lieutenant Colonel Stephen’s unit at the South African Police Service (SAPS) to respond to the incident, utilising our combined connections within the homeless community.

Through these connections, we managed to identify three suspects as being local street dwellers, within the same day of this awful incident occurring. Captain Oktober was instrumental in the arrests, assisting our team by obtaining physical descriptions of the 3 suspects, as well as other valuable intel which ultimately resulted in their apprehension.

Due to exceptional communication between public safety members and our various connections, the first suspect was arrested just a few days after the incident occurred. This arrest was made possible when our team received a tip-off that the suspect was queueing for food outside the Haven Night Shelter on Napier Street.

“Our team quickly proceeded to the shelter, where the first suspect was placed under arrest,” Colonel Stephen said.

The following day, our team received another tip-off from connections in Langa about the second suspect. This led us to a Cape Town taxi rank, where the suspect was in line to board a taxi out of the Western Province. He was apprehended and arrested.

Finally, on the same day as the second arrest, Captain Oktober received intel on the third suspect’s location. Officers quickly headed toward the lower end of Newmarket Street, where the third and final suspect was arrested under the Nelson Mandela Boulevard Bridge.

“None of these arrests would have been possible without the in-depth knowledge about those living on the streets of Cape Town that our unit has. It is through the GPCID and these connections that we receive a lot of valuable intel, which allows for our quick response,” says Colonel Stephen.

We would like to emphasise the importance of time sensitivity in cases like these, where the slightest delay can result in a failed operation. Our team was extremely mindful of the time taken to respond to the incident. Please note that the aim of this article is not to place fear in the members of our community, but instead to commend our staff, Colonel Stephen and his unit on their outstanding effort and dedication to creating a safer community.

Please keep our GP/OKCID 24/7 contact numbers on your phone, should you ever wish to report an incident or require assistance: