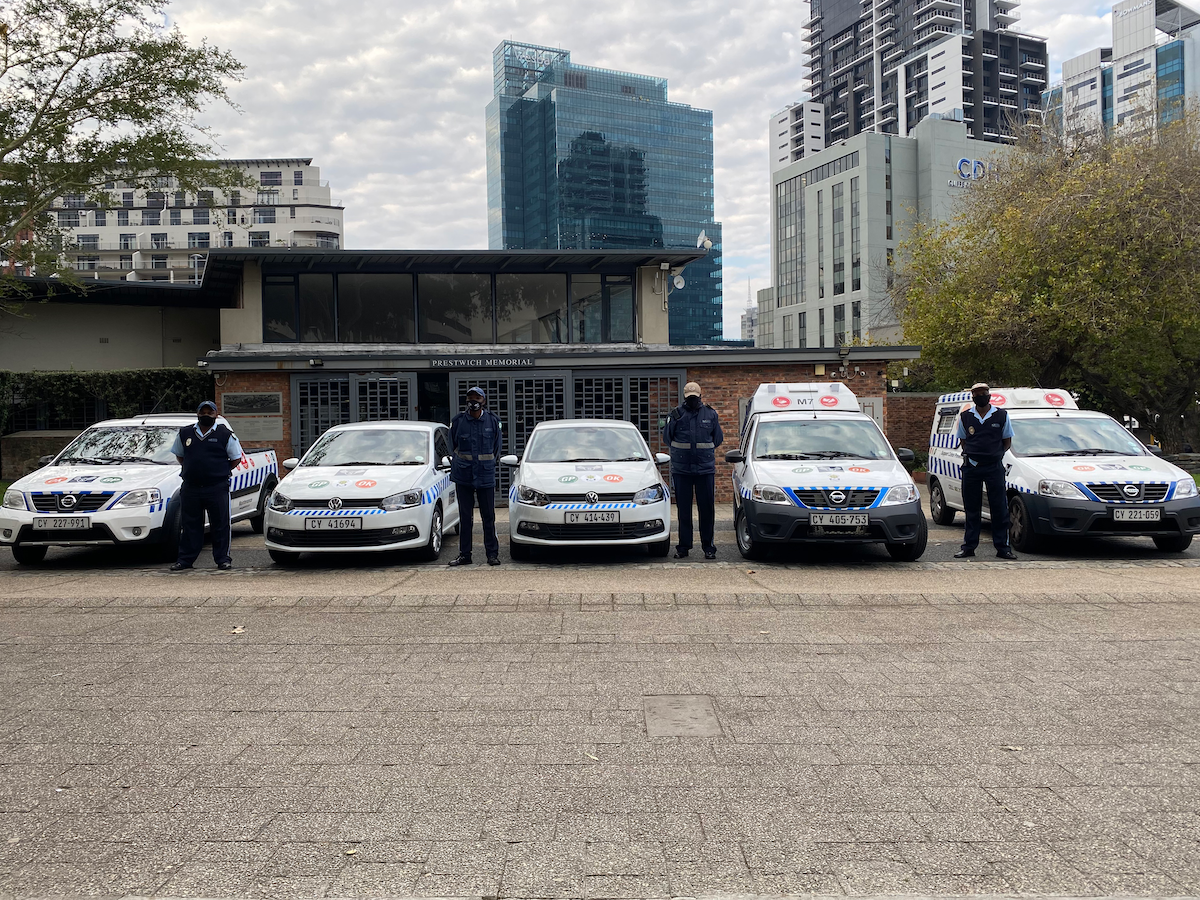 On the 15th of July, the GPCID celebrated its 20th birthday after two decades of operating in the Green Point and De Waterkant areas.

Since the GPCID was formed in 2001, we’ve worked alongside SAPS and the City of Cape Town to make Green Point and De Waterkant two of the most sought-after suburbs to live, work and play. Each month, we provide extra security and cleaning services, while constantly improving the areas through actions like planting trees, repaving and promoting local businesses.

For the past 20 years, we’ve run a 24/7 operation and are committed to making a real difference in our community. We believe that our work has paid off, as we’ve watched our area transform from one that was predominantly industrial to one which surged in popularity and can now be compared to global hotspots like London’s SOHO and New York’s Tribeca.

Building close relationships with residents, the City and corresponding agencies, like Law Enforcement, Traffic and Metro Police, has been instrumental to our success. We’re happy to have seen a significant decrease in the relative level of criminal activity in our areas year on year.

Our public safety patrollers provide a valuable visible policing presence to the area which has helped to deter opportunistic crime, such as house break-ins and theft out of cars.

On top of this, each month, they report a number of properties and vehicles left improperly secured or with valuable items on display. In these cases, our patrollers take it upon themselves to personally guard the property until they are able to locate and alert the individual concerned.

Looking back, no two days are ever the same. We are constantly faced with new, complex challenges, particularly over the past year due to the pandemic, but our team continues to take each new day in their stride.