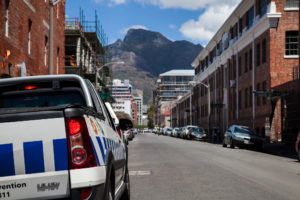 As we expected, there was a spike in crime in the last week of March, as lock down began, due to the destitute and vulnerable people on the streets gathering by stores that remain open and aggressively begging or becoming violent out of desperation. Another contributing factor is that some people continue to disobey lockdown rules, walking or driving around under the pretence that they’ve run out of essential items, amongst other excuses, and then some of them have had phones stolen or vehicles broken in to.

Total incidences of crime increased by 76,5% from March compared to February. Furthermore, from 26 March to 2 April 2020, there were 38 incidences of crime for general theft and suspicious persons or vehicles, which is 16,6% more than the average number per week in January and February 2020.

On a more positive note, there was a 66,7% increase in the relocation of individuals who were sleeping in the GP/OKCID area in March, and we were involved in planned operations with SAPS as well as coordinated emergency and medical assistance to those in need. Last month alone, our law enforcement officers (LEOs) issued 841 fines to the value of R786 500.

We are aware of the aggressive begging occurring outside open stores. We urge you to ignore their pleas for assistance, and to rather assist through a known NGO that serves the community with a variety of programs that are in place, including dedicated drop off areas or collections points.

The majority of the destitute and vulnerable people on the streets are currently being moved to a place of safety in Strandfontein by the City of Cape Town under the ‘lockdown order’ through a comprehensive program that will provide a roof over their heads, meals, social distancing measures, screening for COVID-19, medical assistance, and other services that may apply.

Our team is being as proactive as possible, and we ask that you all obey the instructions by our President, for the sake of your family, friends, and the wider community’s health and safety. 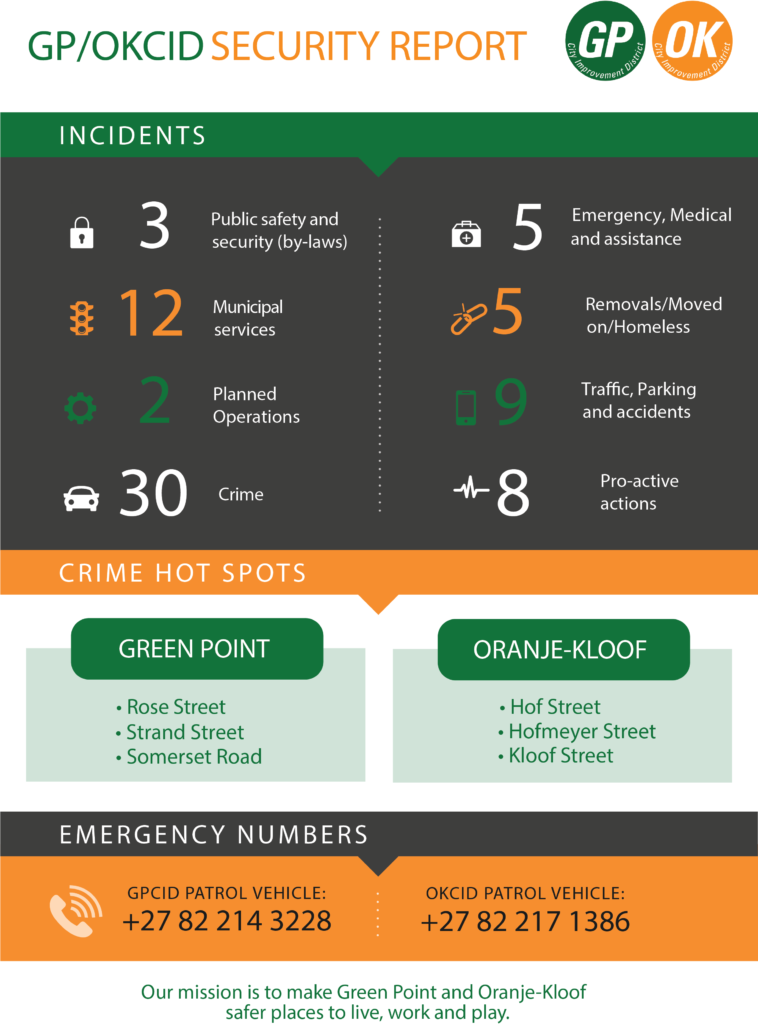