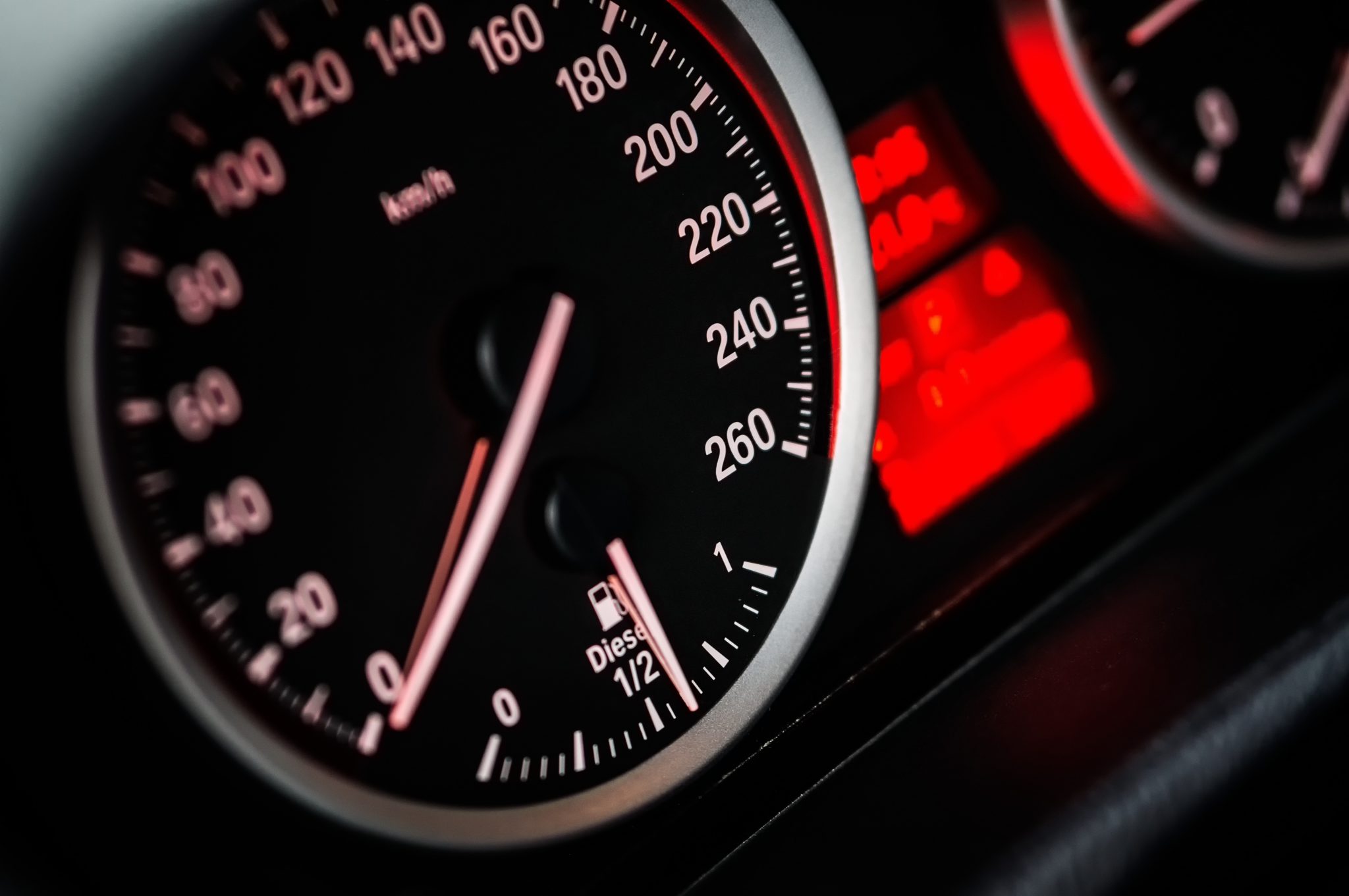 The City of Cape Town’s Safety and Security Portfolio Committee unanimously approved four new and amended by-laws at its monthly meeting on 1 September 2021.

Three of the new by-laws are amendments to the traffic by-law, animal-keeping by-law and the by-law relating to streets, public places and prevention of noise nuisances. The fourth by-law is the new unlawful occupation by-law.

All four by-laws went through a process of public participation before being finalised for approval by the committee. Next, the documents will serve before the mayoral committee, and then final approval will need to be obtained from full council. The animal keeping by-law has been in place since 2021, and has served as a guide to pet ownership, the welfare to working equines and more.

The City has said that the updated by-law is far more comprehensive, and provides a very clear guide to animal owners or caregivers, breeders of animals and the public at large, around how to apply the duty of care principle to all animals within the City’s jurisdiction.

“While the existing provisions around the number of animals to be kept on specific properties and animal sterilisation, among others, are retained and strengthened, the amended by-law includes specific sections relating to dog fighting, the keeping of other categories of animals like bees, and expands the scope of the legislation to include places of business like pet parlours, pet day care centres and hotels, as well as persons operating in the animal welfare sector,” the City said.

The traffic by-law was first introduced in 2011, to provide for the regulation of public transport vehicles and traffic within the city’s jurisdiction, as provided for in the Constitution.

Among the additions to the by-law, are those dealing with the powers and duties of authorised officials, equipment on or in respect of vehicles, animals and driving while under the influence.

The amended by-law also makes provision for the impoundment of vehicles in certain instances, as has been the case with public transport vehicles for many years.

Impoundment of public transport and private vehicles will take place in instances where drivers are under the influence of alcohol, drive in a reckless and/or negligent manner or participate in illegal street racing.

The amended by-law also solidifies regulations around public transport, and allows for clearer regulation of the e-hailing sector by requiring that such vehicles are clearly marked and displaying their operating licences. 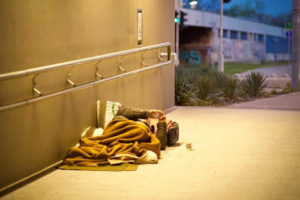 The by-law relating to Streets, Public Places and the Prevention of Noise Nuisances has been in existence since 2007 and aligns with similar pieces of legislation in other metropolitan municipalities around the country.

The amendments to the by-law focus on the enforcement of the provisions in the legislation, and explicitly set out the powers of the City’s authorised officials, while also providing for measures to prevent the abuse of those powers.

“The amendments are designed to help resolve complaints more effectively, but also mitigate risks to the City, individuals and landowners by ensuring necessary and ongoing enforcement actions are supported by legislation,” the City said.

To ensure the prohibition is enforced humanely, and in compliance with the Constitution, the by-law has been amended to provide for the following:

“Therefore, any concerns about the impact of the amendments on persons living on the street should be considered together with the primary focus of the city to first offer social interventions before enforcement actions take place,” it said.

“The city has an obligation to make sure that our public open spaces and our city remain sustainable, that there is equality before the law, and that while we are offering assistance to help people off the streets, our by-laws are being applied to everybody at the same time.”

Unlawful occupation is already illegal but national legislation does not create effective prohibitions against the actions involved in invading the land and building structures.

“There are also large gaps in the PIE Act due to the failure by national government to promulgate regulations in terms of the act. This by-law aims to enable the City to enhance its management of informality through the Managed Settlements Programme, and to prevent the unlawful occupation of land and buildings,” the City said.

“Apart from the health and safety hazards associated with settling on land that is unsuitable for habitation, unlawful occupation hampers planned projects and programmes, results in disruptions to basic services as settlements are situated on top of bulk services infrastructure, and also impacts on the environmental health of waterways.”

The City added that the by-law explicitly states the existing powers of law enforcement to protect land from illegal occupation, but does not grant new powers nor does it provide for any sanctions other than what already exists in law.

“In fact, this by-law is pioneering in that it emphasizes the fundamental rights of persons and imposes a duty on officers to intervene in situations where abuse of power is evident.

“The by-law also supports the City’s discretion to act on behalf of private land owners and other entities when unlawful land occupation occurs, and it imposes certain necessary and reasonable obligations on land owners, both private and public.”