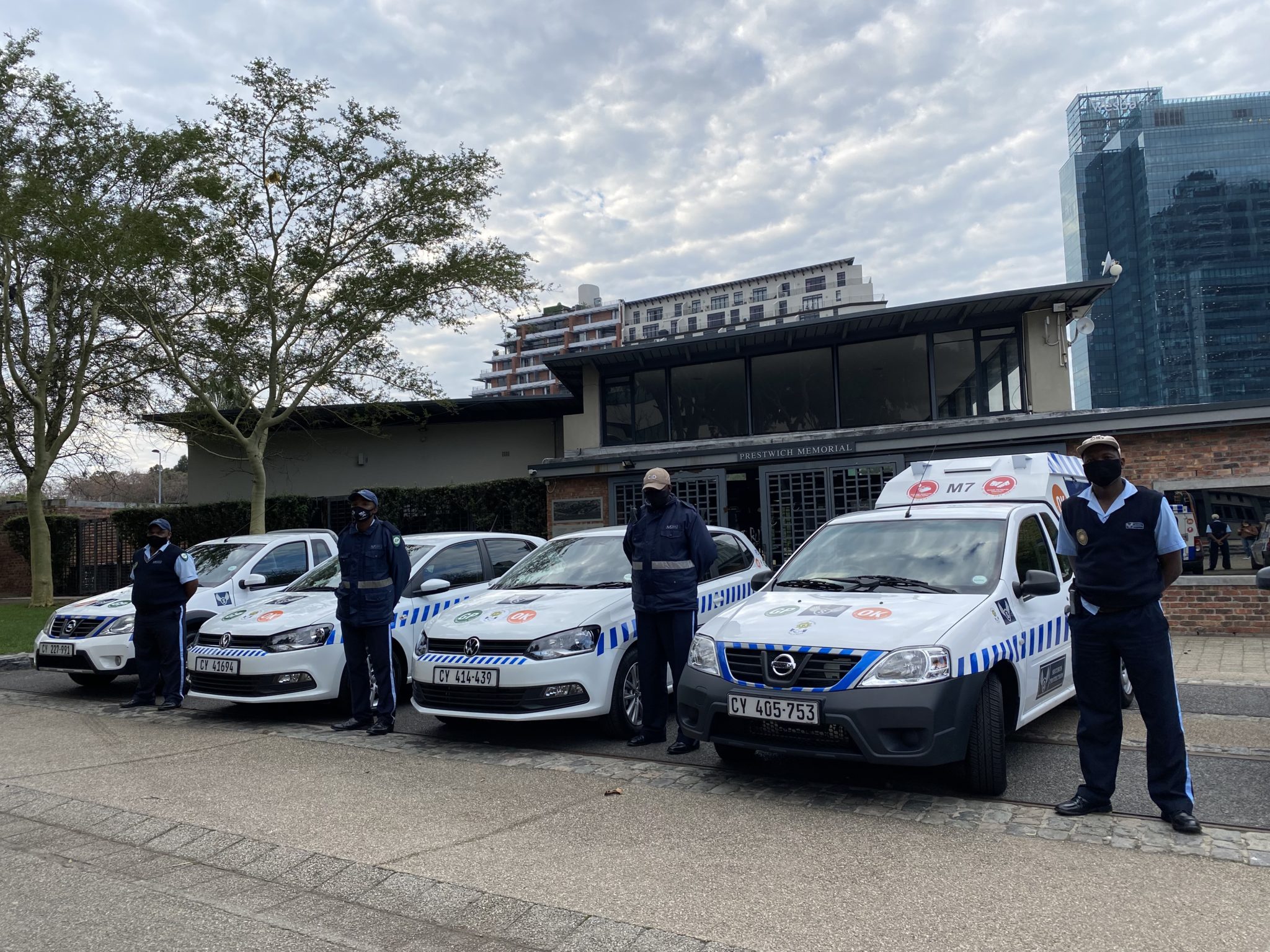 While, previously, each area had one designated lock-up vehicle which could detain suspects as our patrollers waited for SAPS to perform an arrest, an additional backup lock-up vehicle ensures that our team is still able to operate in the case of a lock-up vehicle being out of order. 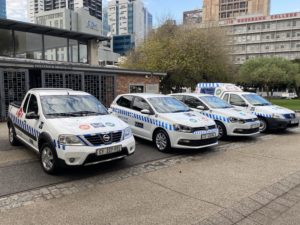 The old patrol vehicle which is being replaced will now be used as a dedicated maintenance bakkie with a trailer, used to transport equipment and refuse. This is another great improvement to our operation as, in the past, we had to use one of the lock-up patrol vehicles for maintenance, which temporarily hindered our security team.

Our new vehicles come as a result of years of financial support from the residents and business owners in the Green Point and Oranje-Kloof areas. A big thank you to those who contribute to our services each month, as it is because of you that we are able to purchase new assets that better equip us to cater to our areas’ needs! In turn, you are helping to maintain Green Point and Oranje-Kloof as some of the most sought-after areas in the Cape in which to live, work and play.

Now, each of our patrol vehicles is occupied by one mobile officer and a second-in-command, who we now also require to have a valid driver’s licence in case one of our mobile officers is unable to work. We have built a strong team of public safety patrollers over the years, and look forward to continuing to strengthen our team to ensure the safety and wellbeing of the Green Point and Oranje-Kloof areas. 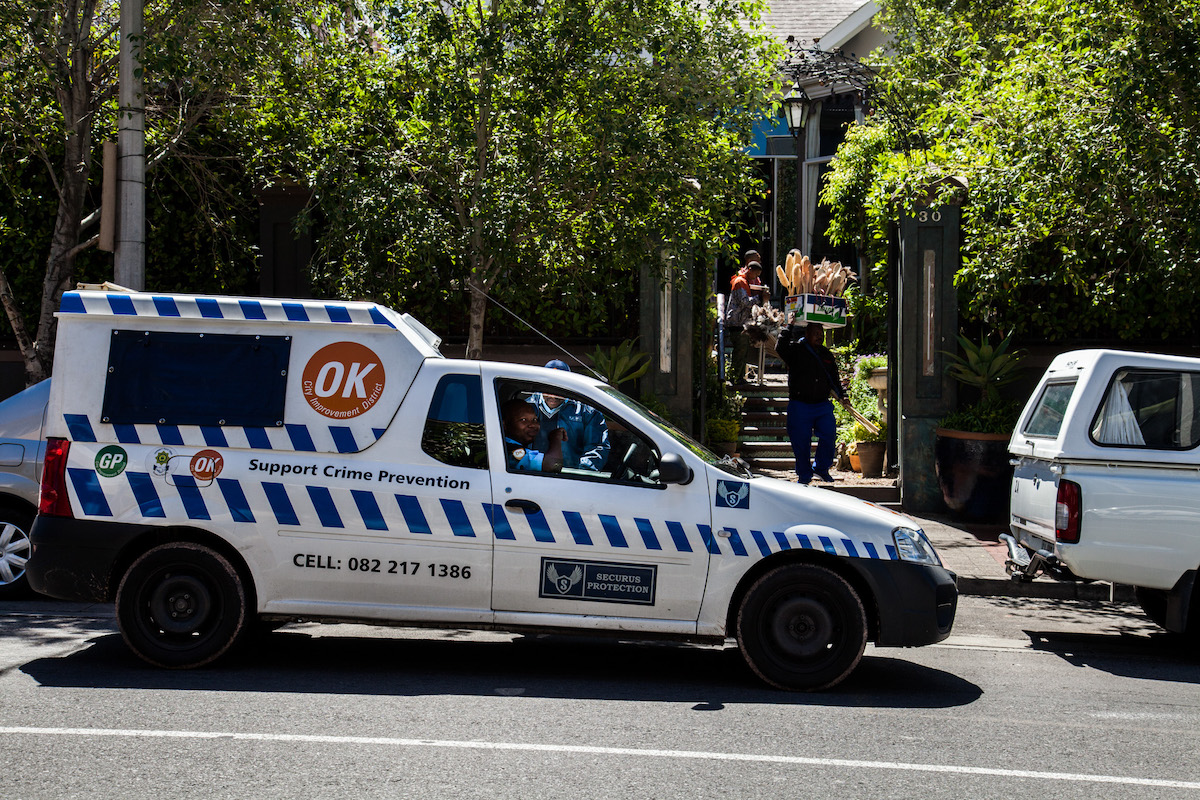 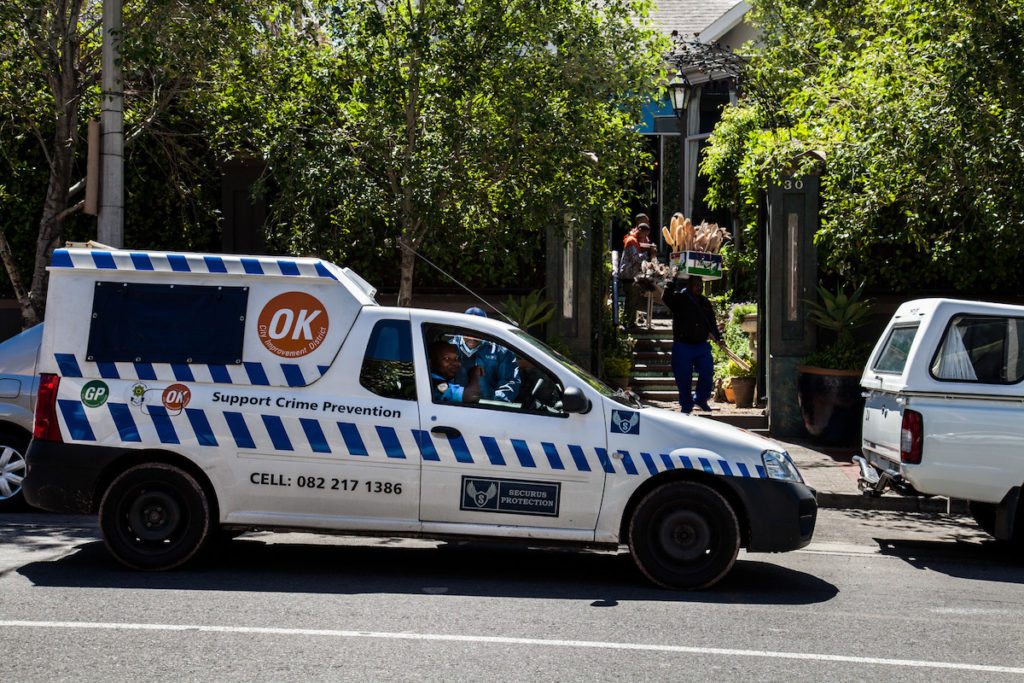 This was heard at the Sub-council 16 meeting on Monday March 15 where CIDs from different areas within Sub-council 16 presented their annual reports.

CEO of the Oranje-Kloof and Green Point City Improvement District, Marc Truss, told the sub-council that the past year had been tough and and that they had had to manage the expectations of their property owners in a very different light.

He said even during the hard lockdown they had continued to serve the community but had also had to deal with issues that hadn’t previously been ’’part of the equation”.

“It’s been a tough year and it was definitely not business as usual,” he said.

Sub-council 16 chairman, Matthew Kempthorne, said the service provided by the CIDs during the hard lockdown had made a huge difference.

“They have been handling difficult situations during a difficult time, interacting with people on the ground and one could see the difference when driving in areas with CIDs,” he said.

Ward 77 councillor Brandon Golding said the communities had seen growth in the number of people living on the streets. “But had it not been for the CIDs, we would have seen more than what we’re seeing now,” he noted.