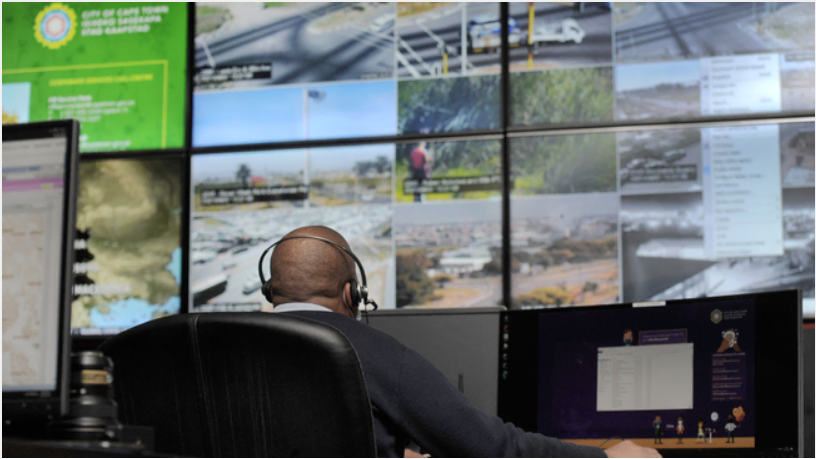 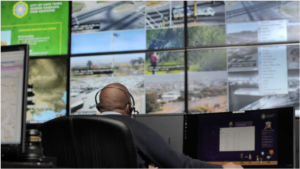 Cape Town – The City of Cape Town is undergoing a high-tech upgrade to combat crime with the addition of new CCTV cameras around the Green Point and Oranje-Kloof City Improvement District (GP/OKCID).

According to Securus Protection Services, 88 overview cameras and 16 Licence Plate Recognition (LPR) CCTV cameras will be installed around the De Waterkant and Oranje-Kloof areas by the end of September.

Since the GP/OKCID began expanding its network of only 25 cameras in 2018, a total of 20,805 suspicious incidents have been identified by the CCTV cameras and 1793 arrests made.

Securus Protection Services Contract Manager Dolph Venter said the additional cameras will be distributed throughout the city and suburban regions to help decrease petty crime that’s been of concern for residents, visitors, and business owners.

“Fitted with the latest and smartest technology, the cameras will be installed in crime hotspots that have been identified by the GP/OKCID. The cameras are connected to a fibre network, which feeds the video footage into GP/OKCID’s security partner, Securitas’ control room, where it is monitored in real time and stored for 7 Days . The control room functions 24/7 and is staffed by trained operators,” said Venter.

Green Point & Oranje-Kloof City Improvement District chief executive Marc Truss, said the aim was to improve the quality of life and safety of those in the city.

“Over the past five years, crime in De Waterkant and Gardens has experienced a 92% decrease. The footage recorded by our cameras helps us respond to a large number of the incidents that occur in our areas. When an incident takes place in an area monitored by one of our cameras, we’re able to refer back to the footage to identify who was involved and take note of the direction they go when they leave the scene.”

“Our network of CCTV cameras has always enabled us to track down criminals quickly and effectively. All of our cameras are monitored by Watchcom 24/7, who will alert us if they notice any suspicious activity. This has helped us prevent a number of crimes, as we continue to question and search for suspicious persons if we feel it’s necessary and find incriminating items on many occasions,” said Truss.

Metro Police spokesperson Ruth Solomons said that the use of advanced CCTV technology assists the City’s enforcement agencies in terms of crime prevention.

“CCTV footage is always known to provide vital information in criminal cases. The control room plays an integral part in identifying possible criminal activity and communicating the information to Metro Police officers on patrol. I think along with the new set of camera footage from CCTV cameras, it will enhance with intricate information on possible crime patterns and valuable intelligence gathering,” said Solomons.